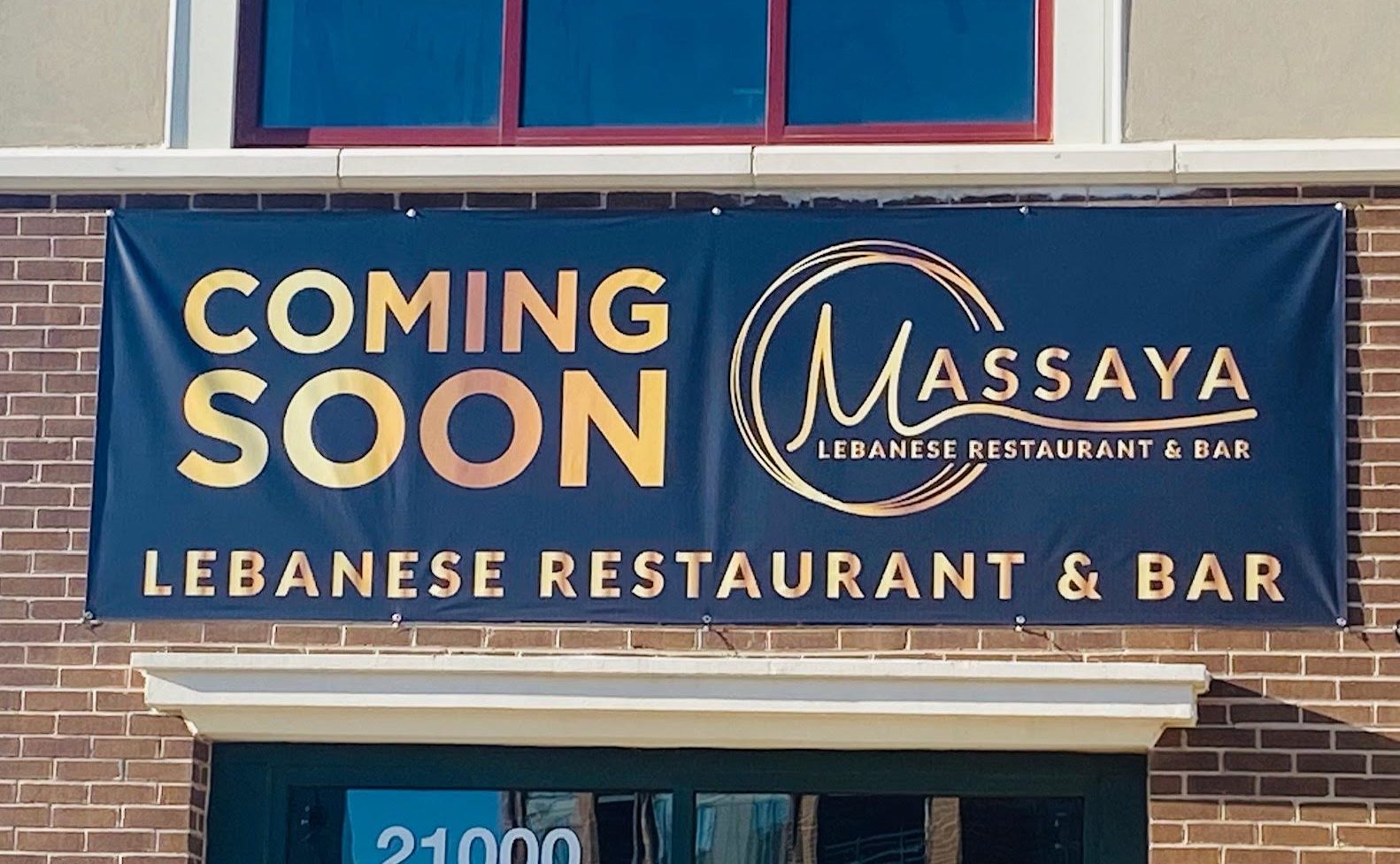 The Goose Creek Village shopping center in Ashburn is getting not one, but two new restaurants.

The Goose Creek Village shopping center in Ashburn is getting not one, but two new restaurants. It’s part of a burst of exciting activity for the plaza that straddles both sides of Sycolin Road at the intersection with Belmont Ridge Road.

Massaya Lebanese Restaurant & Bar has signed a lease for a space on the lower level of the center, facing Sycolin Road. It’s the spot where Club Jump Fitness operated at one time, right down the steps next to the Social House’s patio.

The second restaurant is reportedly going to be called Farm Table Kitchen & Bar [Farm & Fork Kitchen]. It’s the brainchild of Jorge Chicas, the executive chef at the Thompson Hotel in DC and its rooftop bar, Anchovy Social.

For more information about Goose Creek Village or to learn more about our retailers and leasing information please contact us. 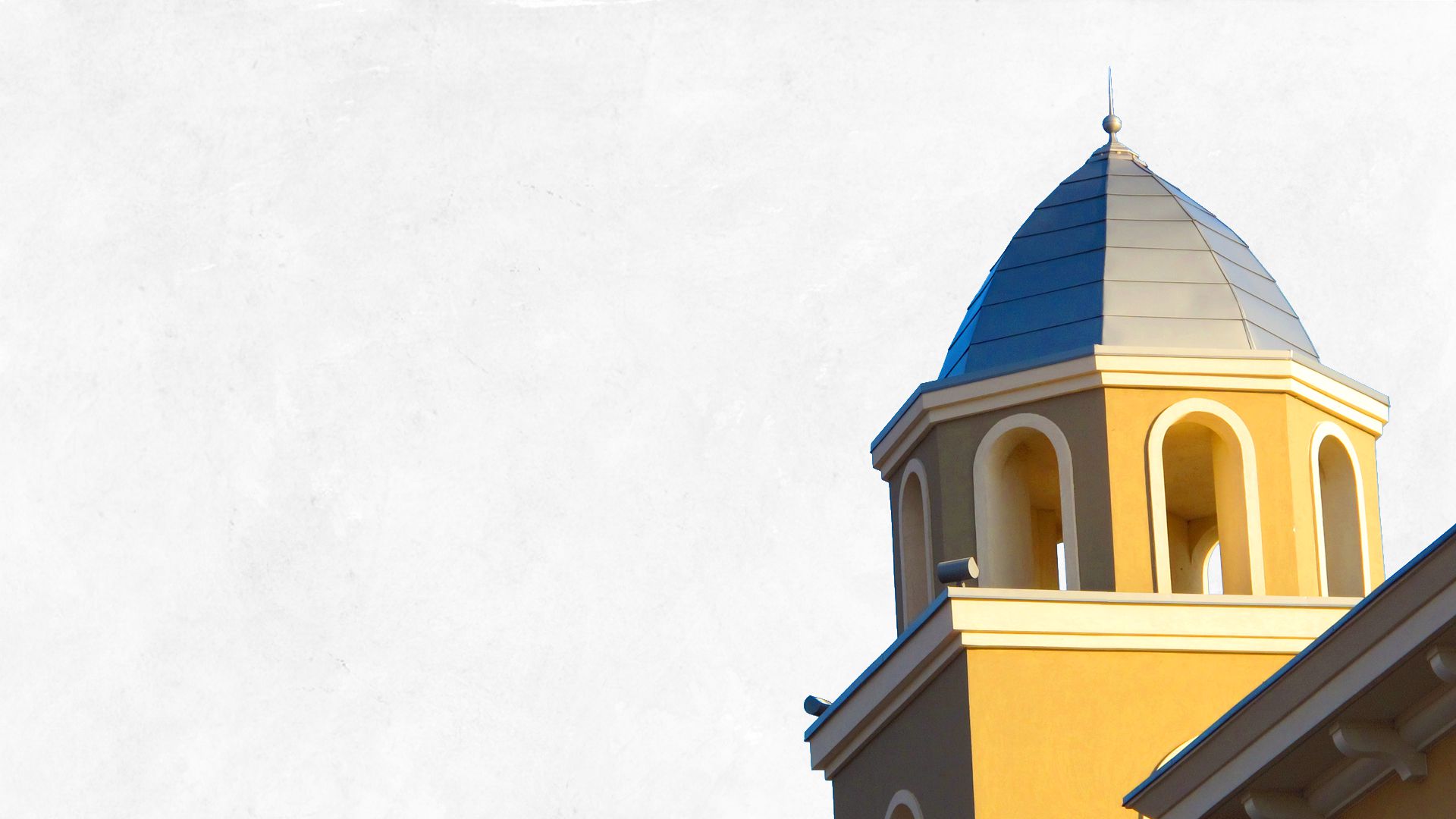